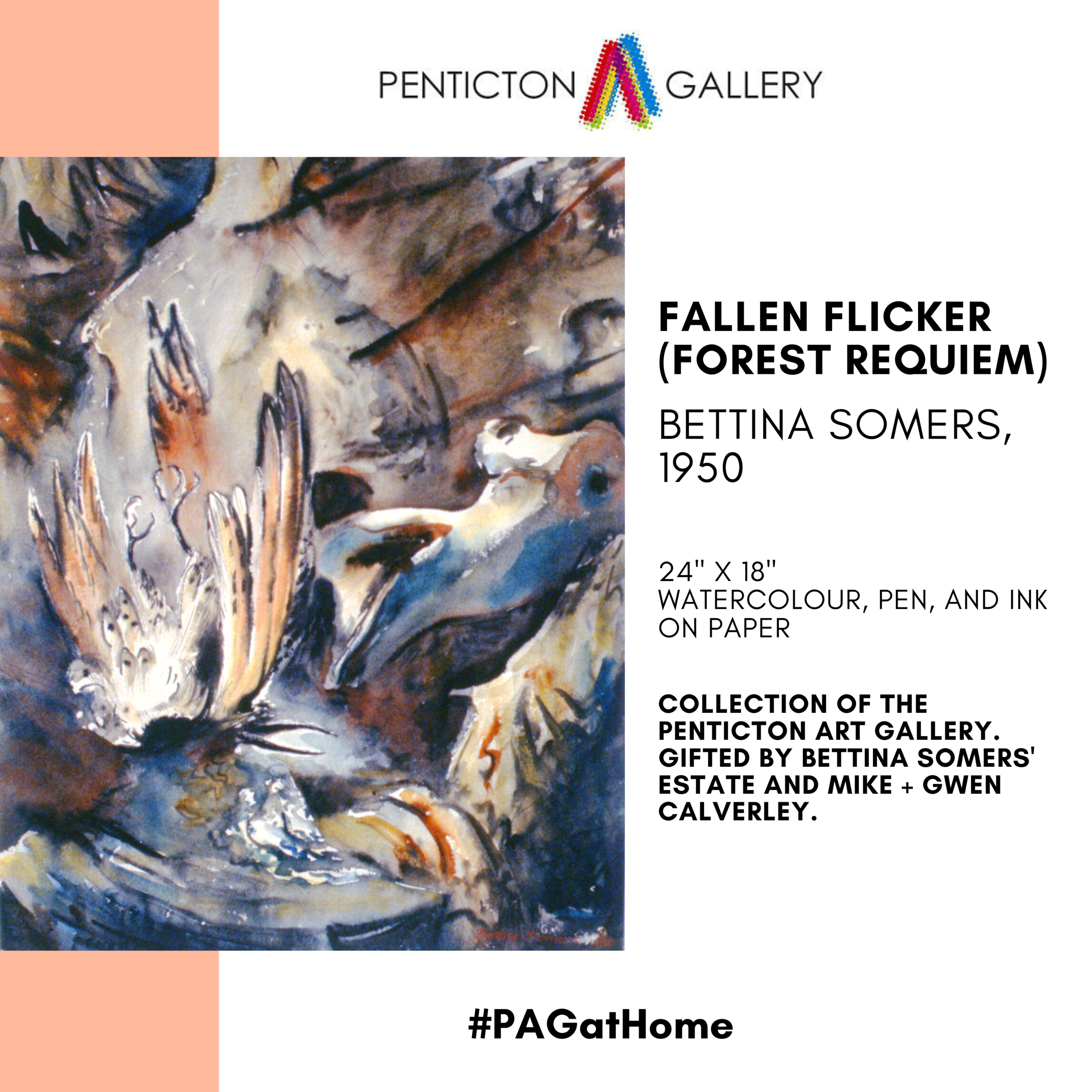 In 1917, Bettina Somers began the daily commute from her home in Oakville to Toronto where she attended Toronto Central Technical School, taking art lessons from Sam Finley, a friend of several members of the Group of Seven. Upon graduation she began to work for Robert McCausel, a noted designer and maker of stained glass windows, and began designing theatre sets and costumes.

Somers' skill in representing anatomy in movement is best summarized in a series of work created while watching the rehearsals of the National Ballet and the Toronto Symphony Orchestra. Many of the resulting paintings have been exhibited internationally. She was also fascinated with hockey, and her painting "Toronto Maple Leafs vs. Chicago Black Hawks" was awarded second prize at the 1948 Summer Olympics held in London, England. The painting is now part of the Permanent Collection of the International Hockey Hall of Fame and Museum located in Kingston, Ontario.

Upon the death of her husband in 1975, Somers moved to Summerland where she remained until her passing in 1987. During her lifetime her work found audiences across the globe and was regularly featured in exhibitions held by the Canadian Society of Painters, Graphic Arts Society, and in a number of touring exhibitions organized by the National Gallery of Canada.

Take a sketchbook with you on your next walk outside, and get creative: