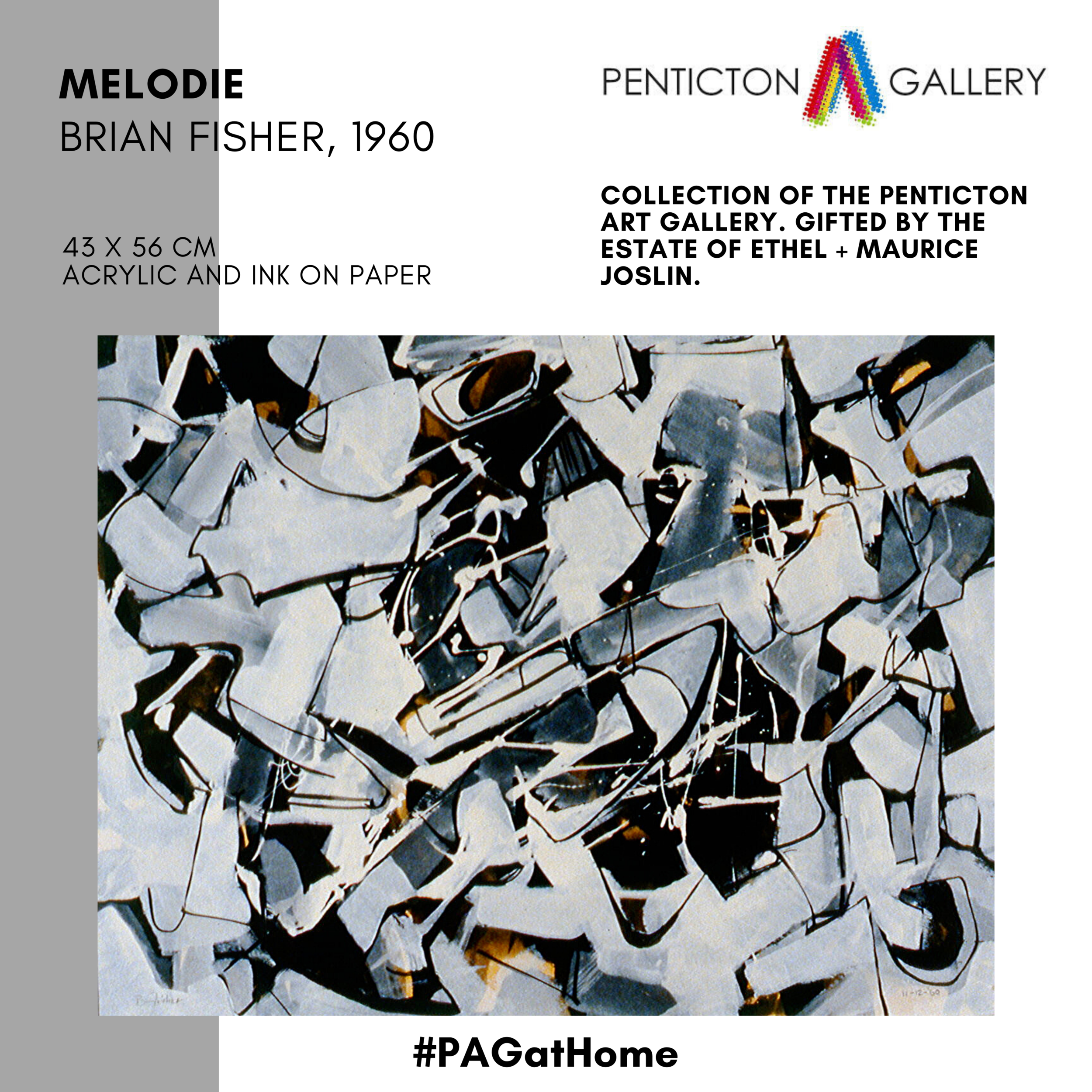 Fisher's most important Canadian commission was a mural for the Montreal International Airport at Dorval, which has long been regarded as "one of the most successful marriages of art and architecture in Canada."

Fisher's paintings have been shown across Canada, and they are represented in the collections of every major art museum and university in the country including the National Gallery of Canada, Art Gallery of Ontario and, Musée des Beaux Arts de Montréal.

Did you get the opportunity to attend Expo '67? Check out these videos with archival footage: