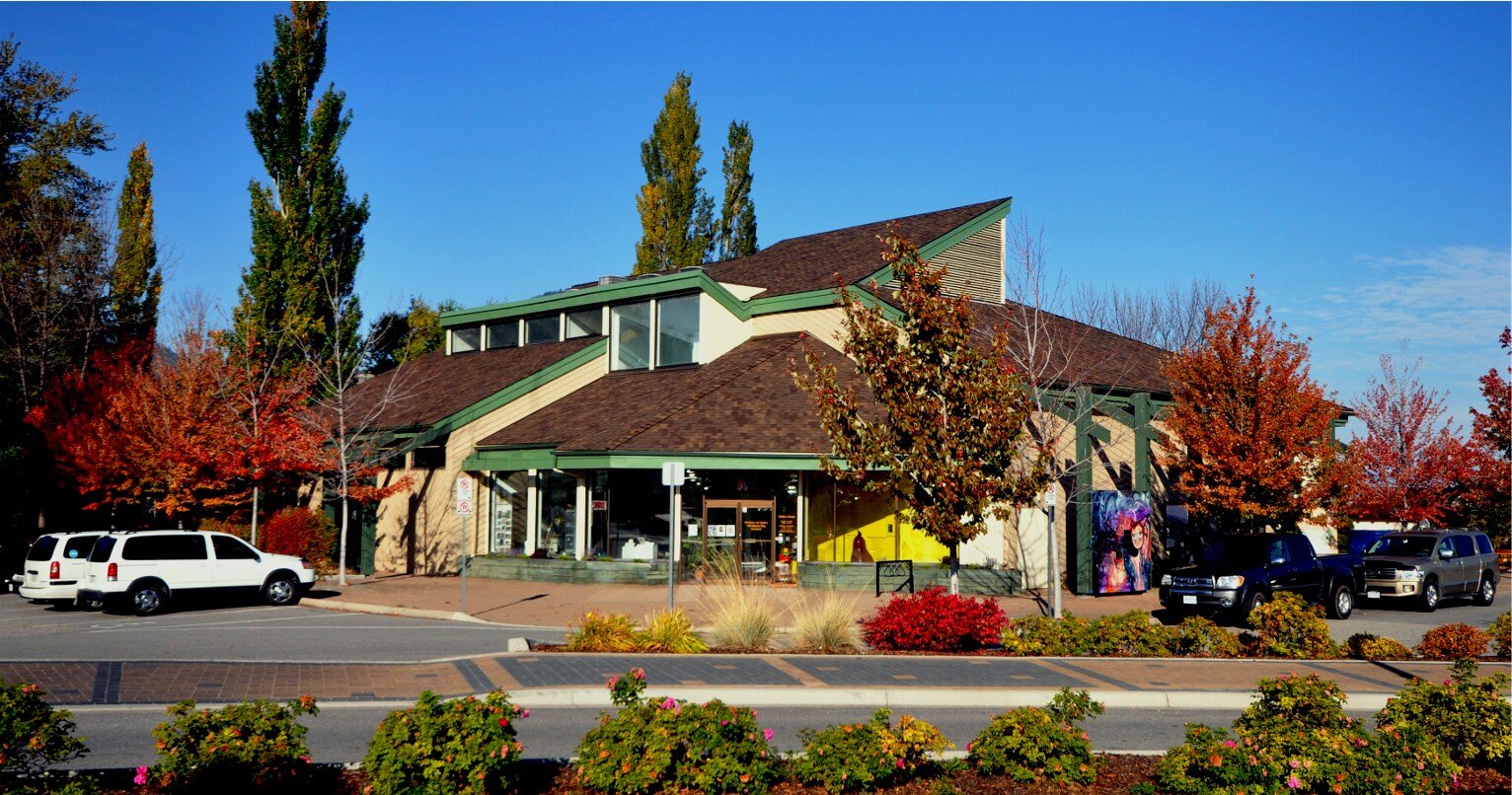 The Penticton Art Club functioned as a club for artists and a show committee to bring in exhibitions.

The club subscribed to the Western Canada Art Circuit, giving access to travelling exhibitions which were hung in the Jubilee Pavillion on Okanagan Lake. Today this pavillion houses the Penticton Community Policing Office, but originally it was an open area. The club also brought in shows on its own initiative and arranged exhibitions for local artists.

The Penticton Art Club Show Committee averaged sixteen exhibitions a year, some of which were hung in the Community Arts Centre building which was opened in July of 1965, and others in the Peach Bowl.

Workshops were brought in through the University of British Columbia Extension Department and the local Recreation Commission.

The Western Canada Art Circuit folded, the University of British Columbia cut off its workshops and the Recreation Commission folded.

The National Gallery, on discovering the lack of security in small galleries, decided that certain standards (of security, personnel, walls, lighting, etc.) would have to be met before they would circulate exhibitions or recommend circulation by other galleries or embassies.

The Penticton Art Club Show Committee asked the city for use of Studio A for security and better exhibiting space.

The first exhibition was hung in Studio A.

The walls of Studio A were panelled through funds from the associate Club account and with the help of Club members.

The Show Committee changed its name to the Penticton Arts Centre Gallery and began incorporating.

The Penticton Arts Centre Gallery was incorporated as a non-profit organization under the Societies Act.

The gallery asked the city for use of Studio B in order to expand its exhibition and educational programmes.

The Arts Centre Gallery office was moved to the alcove in Studio A.

The first exhibition was hung in Studio B.

Approximately seventeen exhibitions were hung in Studio A, eight in Studio B and eleven in the foyer.

The Okanagan Exhibition Circuit, encompassing galleries in Penticton, Kelowna and Vernon started up. There were several workshops and exhibitions such as the "15th Annual Okanagan Valley Jury Show".

On July 8th, 1977, the name of the Penticton Arts Centre Gallery was officially changed to the Penticton Art Gallery. The name change came with a new logo designed by Summerland based artist Jack Davis. 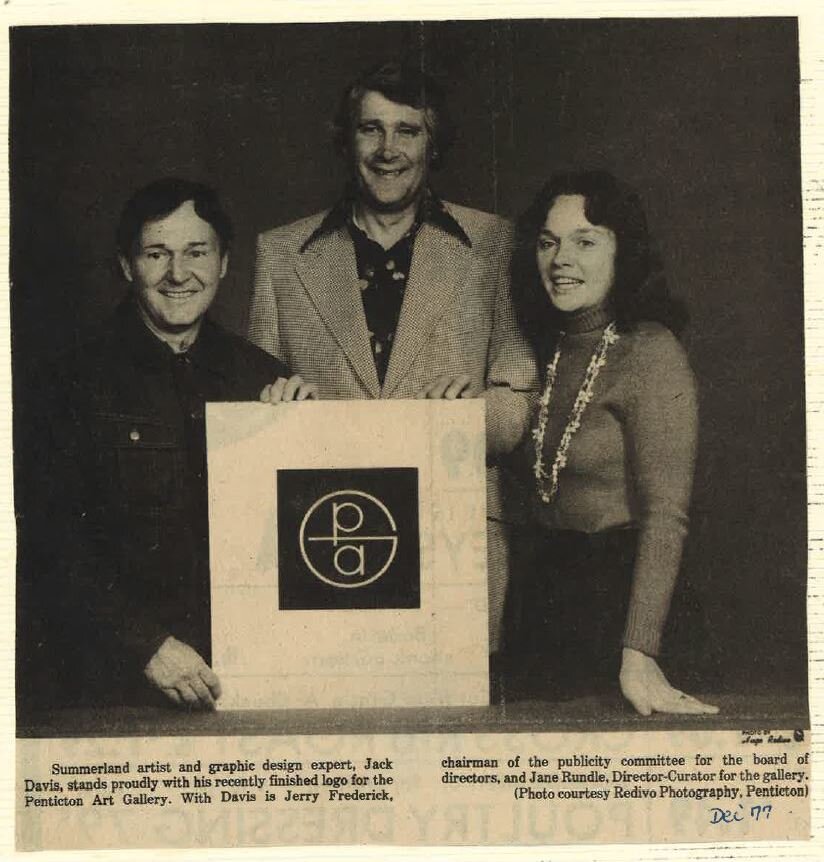 Approximately twenty shows were exhibited. The shows included  the lithographs of Honore Daumier (1808-1879), and a show comparing the works of English artists William Hogarth (1697-1764) and David Hockney (b. 1937).

The Art Gallery exhibited seventeen shows, such as "Portraits from the Road, Elaine Briere", the "National Exhibition of Children's Art" and in December, the popular "Coasting Along with Evelyn Roth".

Terrence Heath researched his report on the Art Gallery. The project was funded by National Museums of Canada.

The Art Gallery adopted a new constitution at the Annual General Meeting.

Discussion and fundraising begins around the proposed relocation of the Penticton Art Gallery to it's current location at 199 Marina Way.

Ground is officially broken at the site of the new Penticton Art Gallery building. 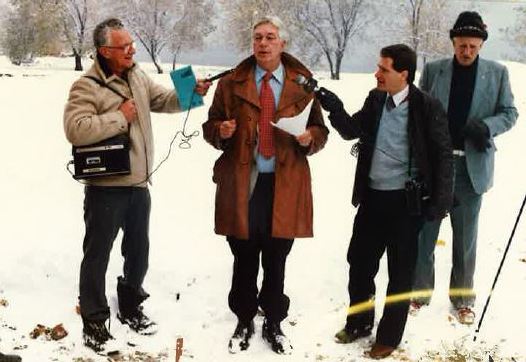 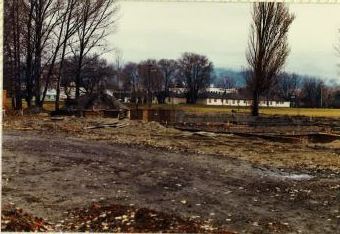 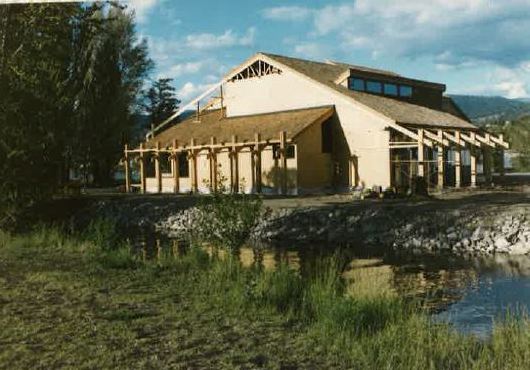 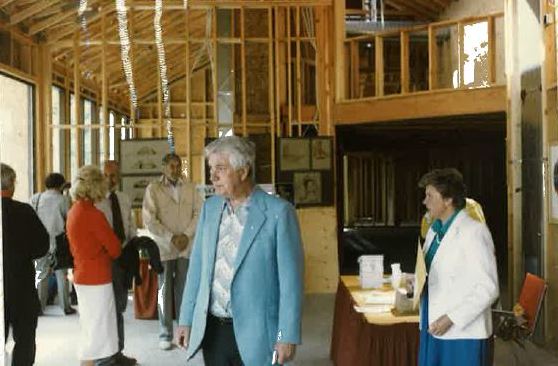 The new Penticton Art Gallery building is officially opened. The first exhibition in this new space opens in November of this year. 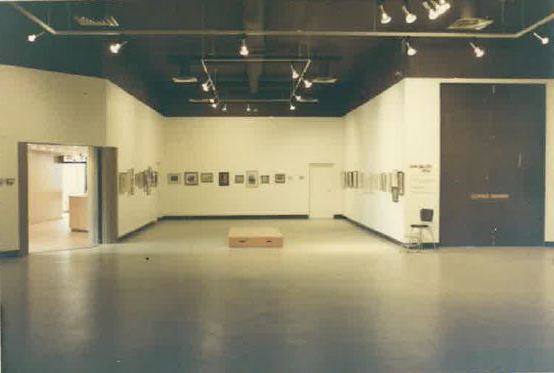 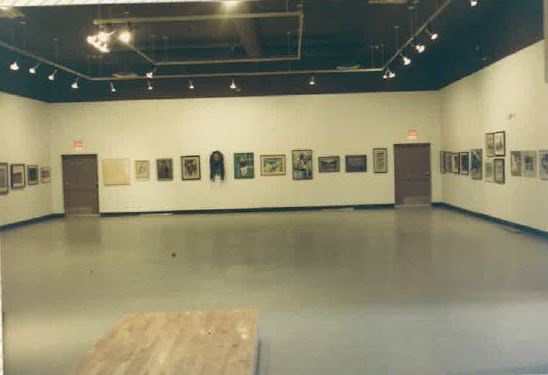